Explore Section
Back to Press Releases

“All children deserve to be safe in our community, and we will intervene to mitigate child exploitation in New Mexico,” said Attorney General Balderas.

The case was brought as a part of the New Mexico ICAC Task Force’s mission, which is to locate, track and capture internet child sexual predators and internet child pornographers in New Mexico. There are over 90 federal, state, local and tribal law enforcement agencies associated with the New Mexico ICAC Task Force, which is funded by an Office of Juvenile Justice and Delinquency Prevention (OJJDP) grant administered by the New Mexico Office of the Attorney General. Anyone with information relating to suspected child predators is encouraged to contact federal or local law enforcement or make an anonymous report through the National Center for Missing and Exploited Children at http://www.missingkids.org/cybertipline or by calling 1-800-THE-LOST (1-800-843-5678) 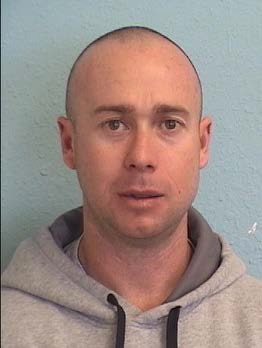